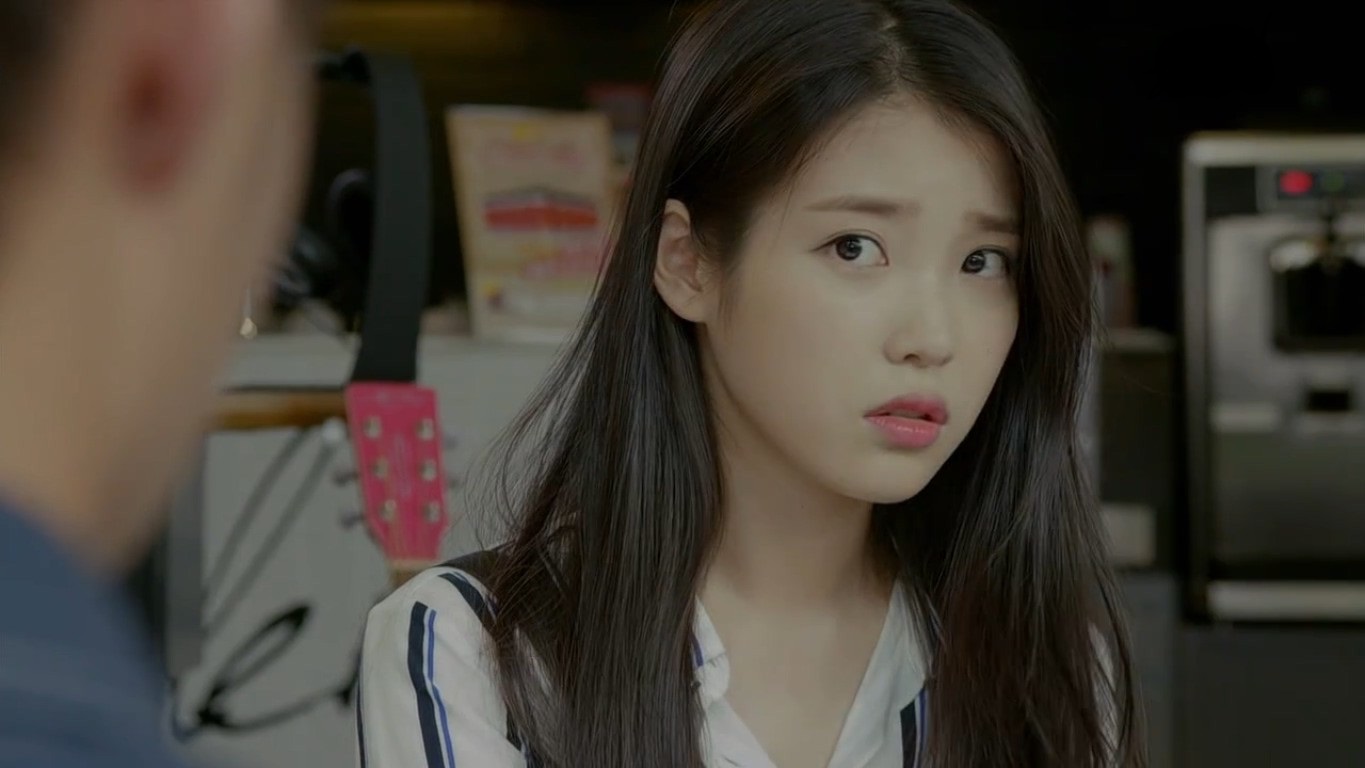 Not knowing what to say
Yup, when it comes to approaching Women, Men tend to say things like….
“It is hard to think of something to say/initiate a conversation and even if I do open her I quickly run out of things to say”
Basically this happens when you get really nervous and can’t focus on the present situation. It is also what happens when you go into any situation in life without a game plan or structure to follow and can often result in an overwhelming feeling that leads to panic. If you have ever approached a stranger in the day or night you have probably experienced feeling lost for words and maybe even walked away or been blown out. Let’s look at some techniques that will provide conversational tools to fall back on in case you find yourself lost for words.

In any given situation there are many thing you could guess or ask about a girl based on where she is, what she is wearing, how she talks, etc. These are called “cold-reads” and are done by taking time to make observations about her or by just generally throwing out/stacking assumptions. The beauty of this is even if you guessed wrong about her she will usually tell you the answer and thus you are getting to know her better. In other words you are finding out what you want to know about her without asking questions, I remember first using this technique and being surprised about how much info girls will give you about themselves and how most girls are willing to at least open up a bit. In addition it’s better than constantly asking question after question and getting into that dreaded “interview mode.”
Example: you look very professional today, you must be a secretary at one of those big conglomerates in (Seoul, Tokyo”, etc). She might say yes, “I work for Samsung” or “No, I’m actually still a student majoring in business” but either way you got to know her a little better. You can balance out these assumptions by cracking jokes, and even throwing out bits about yourself related to the conversation thread. Example Cool, I actually majored in business but now I am working at a small Education company in XYZ. Another way to respond would be to throw in a little light playfulness. That’s cool, I always wanted to work at Samsung but I’m actually a chef at a famous restaurant…an American restaurant called Burger King! Or even elaborate on what you think her personality must be like based on her job.
If you run out of things to say, making assumptive statements/ guesses about her, listening and following up with info about yourself and then stacking with another assumption and continuing the process is a useful tool that can been cycled through to get into a conversational flow. You’ll find that she’ll often ask about you when you present your info and that can create more conversational threads/commonalities. If the conversation is too boring and dry there are other things to help spice it up. As I mentioned about making jokes earlier, you can use funny statements to spike her emotions, make her and laugh and make the interaction playful which is very important. One is to deliberately make exaggerated or funny assumptions about it her like “you look like you must be a clerk! I think I saw you in that luxury goods shop named Daiso (the dollar store of Asia)!!! Or Your English is so good you must be an English teacher….I’ve been looking for one of those. That language is tough! The beauty is in Asia the simpler and easy the joke is to understand the better! No need for extremely clever jokes because unless she is a native speaker those jokes will often go over their heads….Light jokes about yourself and her followed by laughs makes her feel that you are having fun and allows her to relax and have fun and get into a playful mood….that kind you want in the bedroom later 😉

Another tip for Asia is to speak really slow and clear when you are talking with the girl. I notice a lot of guys who are nervous and want to get the opener and following conversation done with ASAP. The problem is this makes you more nervous, makes you seem less confident and relaxed, and makes the conversation harder to understand for her. In day game, slower speech and relaxed vibe is almost always better. In addition, if you know any of the native language you can add some phrases in easily if you are speaking slowly and she still doesn’t understand. I can’t emphasize how useful learning basic daily phrases and funny words in the language of the country you are living in is. It makes you more relatable, shows that you respect the culture, and takes a bit of the burden off of her communicating in English.